Don´t cry for me Argentina. Femicid in Argentina

When one thinks of Latin America, the first thing that comes to mind for the vast majority of people are the stereotypes of our culture. To the world, we are the land of passion, joy, affection and family. And the truth is that these are accurate, yes, but the reality of Latin Americans is much more complex and full of inequalities.

My name is Noelia Romero, I come from the country of tango, football and asado: Argentina. I come from a family of 6: my parents, my sister and my two brothers. I am the youngest and at the age of 21 I decided to fly to Europe in search of new experiences and a fascination for new cultures. Travelling alone, being a woman, opened my mind a lot and it didn’t take me long to recognise the abysmal differences between being a woman in Latin America and being a woman in Europe. 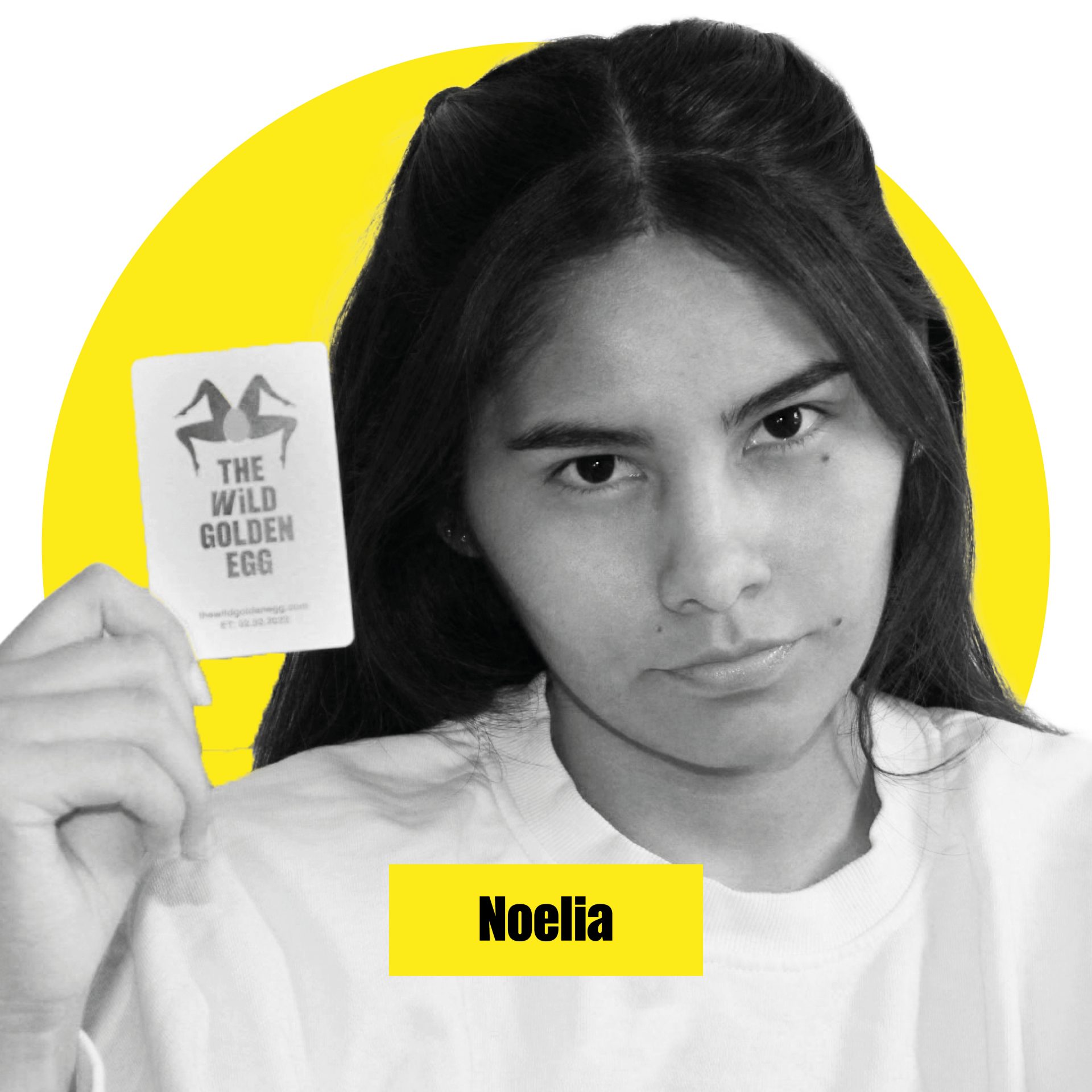 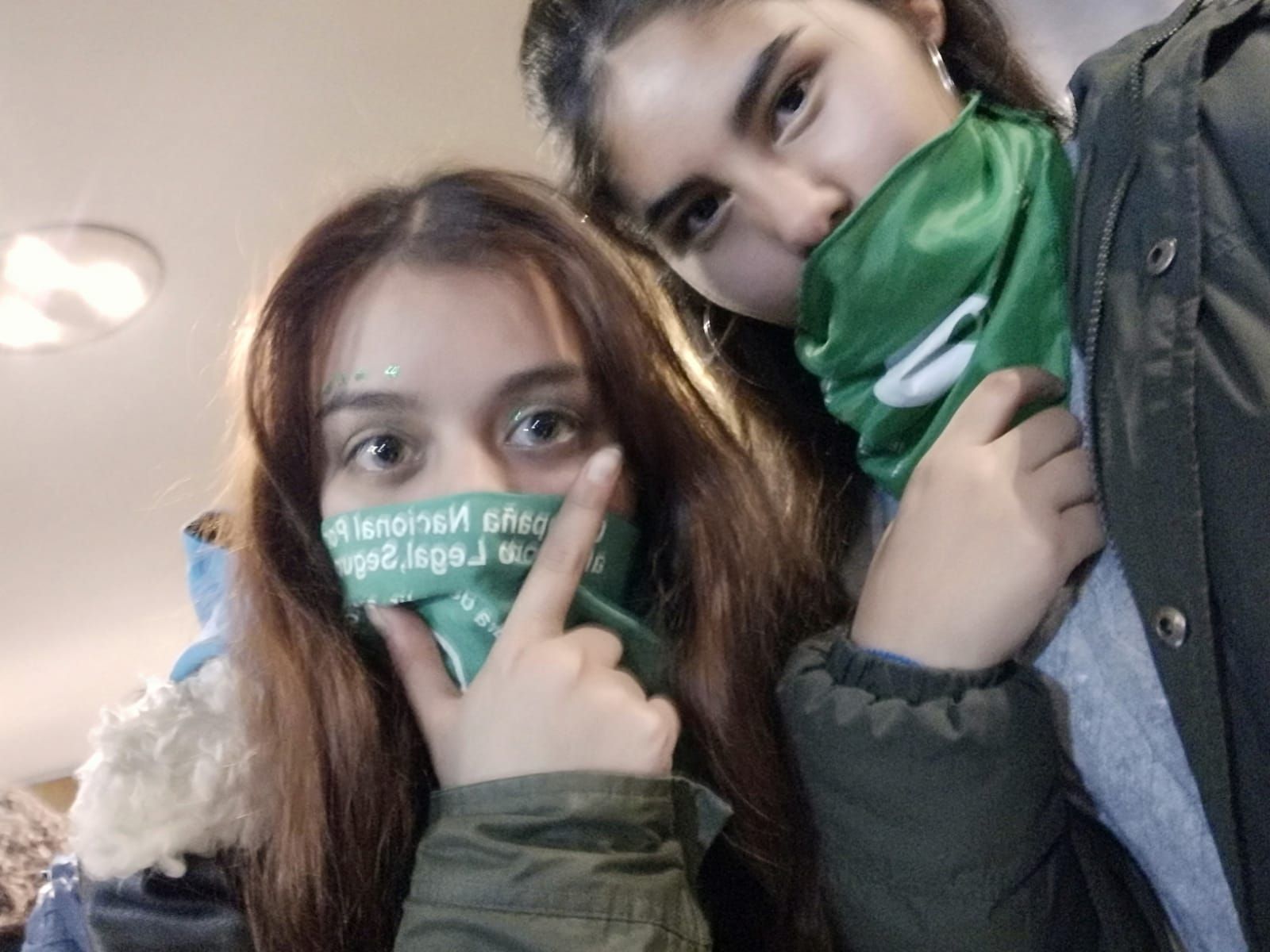 Growing up, when I was 11 years old, during religion class at school, I and all my classmates were invited to march in the streets of Buenos Aires together with the church against the legalisation of same-sex marriage. In my house, this was a topic of debate, why, why some yes and others no? My parents (67 and 54 today) were against it in 2010, while my siblings and I were for it. And this scenario will be repeated throughout my life on social issues. You could say that was the first time I recognised something as unfair, socially unjust and unequal. Fortunately, that same year the law was passed and Argentina took another step towards being a fairer country for society. But this is not the same reality for other Latin American countries such as Bolivia, Honduras, Paraguay, Peru, Dominican Republic and Venezuela.

Growing up in Latin America is hard compared to growing up in Europe, but it is our everyday life and like machismo or patriarchy, it is not much questioned. When I was 16 years old I learned that when I go out to party and I want to go home it is always better to call someone I trust, parents, relatives, parents of friends or acquaintances. Never alone. Never with a stranger, not even with a taxi, public transport or walking. The reality is different for children my own age. 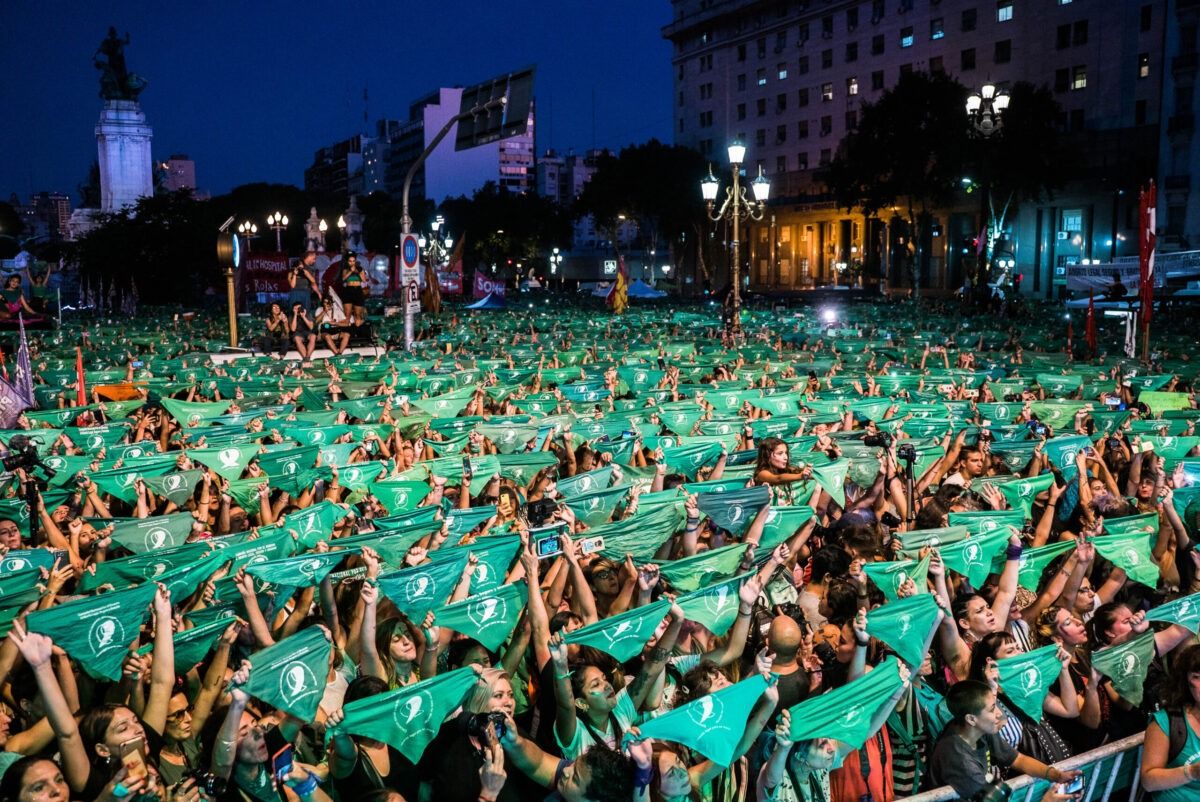 In 2020 in Latin America, 4,260 women died at the hands of a man or men due to sexist and/or misogynist causes. These cases are recognised as femicides, where women and girls are murdered for the simple fact of being women. But this figure is never exact, as the justice system does not always recognise femicide as such, but feminist organisations claim more deaths than the official ones. Across the Latin American continent the figures change, for example:

In Mexico, 2020, a woman was murdered every two and a half hours on average (reveals the report Violence against Women, released yesterday by the Executive Secretariat of the National Public Security System). Of 3,723 deaths, 948 were classified as femicides, and the remainder as intentional homicides.

In Brazil, a woman was murdered every 2 hours. (according to the new survey of the Brazilian Public Security Yearbook). In total a number of 3913 deaths, equivalent to 1738 femicides (a femicide every 7 hours) and the rest as intentional homicides.

In Argentina, 251 direct victims of femicide were identified between 1 January and 31 December 2020.

As of 30 December 2020, induced abortion is legal and free of charge in Argentina. But that was a struggle that began back in 2018 when girls, teenagers and women from all over Argentina had to take to the streets to protest and demand power of decision over our own bodies. All of us had a sister, cousin, friend, aunt, mother or acquaintance to fight for and we made ourselves heard so much that our struggle spread to our neighbouring countries. Shortly after legal abortion began to be debated in Argentina, so did Chile and Brazil. But in many Latin American countries many women continue to fight for this basic right, such as Bolivia, Costa Rica, Ecuador, Guatemala, Paraguay, Peru, Venezuela and many other countries around the world. This movement is known as marea verde (green tide), the representative colour of the distinctive scarf that was used to differentiate idelogies in Argentina. In 2018 and until today, women, teenagers and girls who consider themselves feminists will wear a green badge on their handbags, backpacks, clothes, or accessories.

“Freedom cannot be achieved unless women have been emancipated from all forms of oppression… Our endeavors must be about the liberation of the woman, the emancipation of the man and the liberty of the child.”

“And Im not guilty, not because of where i was or how i dressed” . Wow was für ein Song – laut aufdrehen und mitsingen!!! Die Hymne des Feminismus in Argentinien findet ihr unten. “

more articles
that could be interesting 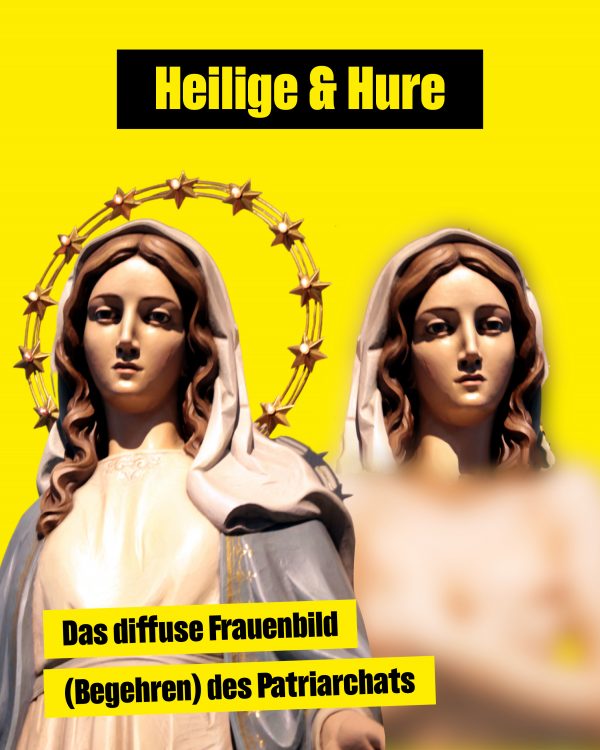 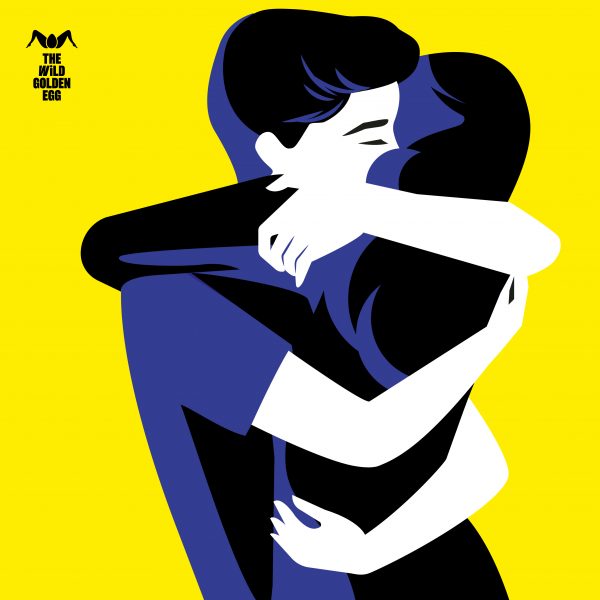 Blessed be the egg. Subscribe to our newsletter to receive all news about TWGE. 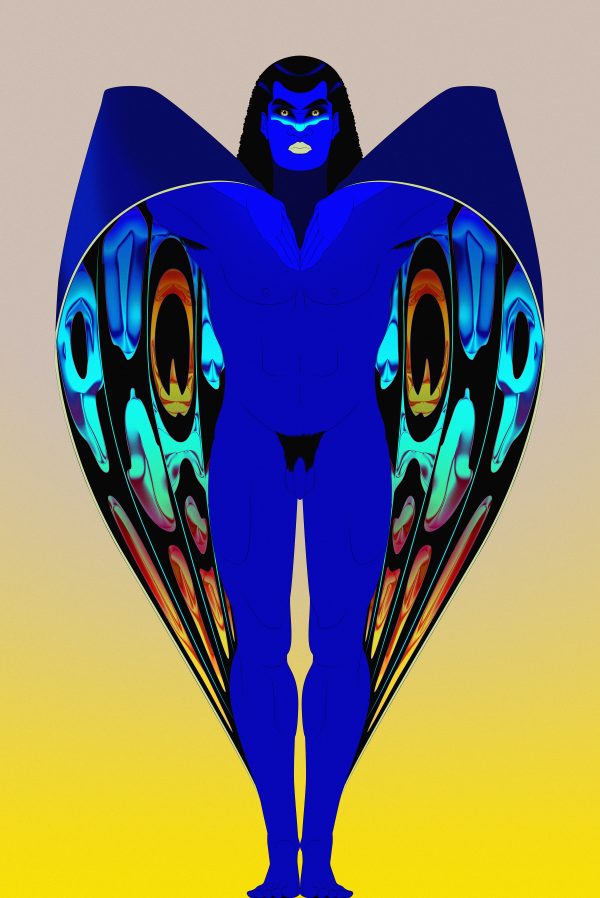